One of the most powerful women in Africa and the richest woman in Nigeria, Mrs Folorunsho Alakija born on July 15 1951, is a renown businesswoman and an entrepreneur who has in no doubt manage to amass more wealth than most Nigerians could ever imagined most especially men, she was said to have made a lot of money from her investment in the oil and printing industries.

A quote from an American writer Jean Chatzky, in her book Women With Money said "It's not a big surprise that women mature earlier than men. As a result, they tend to deliver better judgment,  particularly when it comes to money." So is the way of Mrs Alakija as her quality judgement in investing in oil business in 1993 has given her a place among the top guns in Africa and beyond.

Mrs Folorunsho Alakija has a full length profile on the internet as well as a high profile on Forbes list but here are 9 things you probably didn't know about the female billionaire. 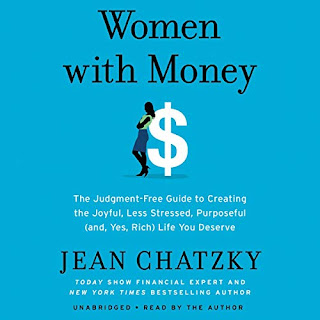 Mrs Folorunsho is married to lawyer Modupe Alakija, and they reside in Lagos with their four children and grand children. You can read the Jean Chatzky's book "Women With Money" free of charge, courtesy of our partnership with Audible: http://tidd.ly/248f835b .
Back to Odùduwà
Use left/right arrows to navigate the slideshow or swipe left/right if using a mobile device